He's a heavy metal God...the Blizzard of Oz...the Prince of Darkness... but to Jack Osbourne, he's just Dad. And, during most of Jack's youth, his father Ozzy was always on the road, hard at work as the lead singer of Black Sabbath and his own band. There wasn't much time for family trips. But, now that Ozzy's finding a better work-life balance, and Jack is in a place where he can make the time, father and son are looking to hit the road in a journey that they've always wanted to take. A big history buff and HISTORY viewer, Ozzy never had a chance to visit the many historical places he only saw on TV. A schooled and self-professed history nerd, Jack has put together a bucket list of locations and landmarks that he knows will impress his dad. This fall, Jack will take him on a series of trips that will enlighten both father and son. 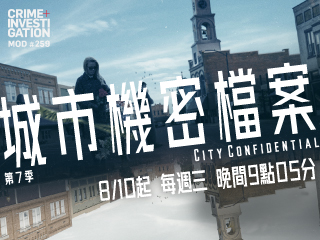