Fifty years have flown by since man first ventured into outer space, but The Universe is only now beginning to reveal its greatest secrets, and these have significantly changed the way we look at ourselves. Death Stars details one of the most colossal forces known to exist, stars that are in the final stage of life before they explode into supernovae, and even gamma ray bursts. 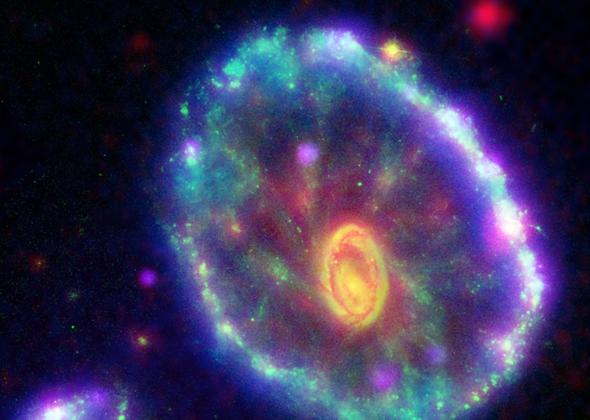 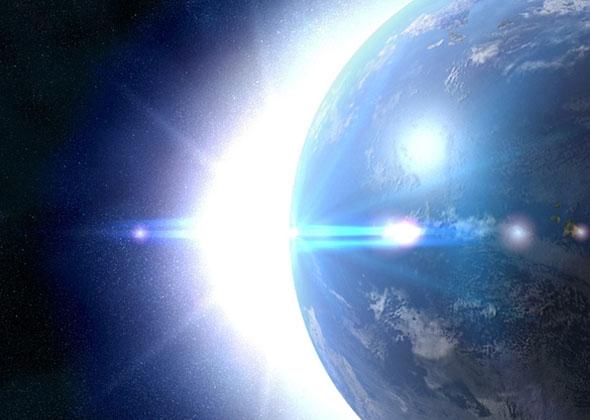 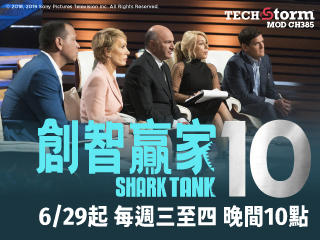