Expect myth busters, science and history as we delve deeper into the unknown on the history of the universe and the religion behind it in new series The Universe: Ancient Mysteries Solved, unearthing alternative suggestions and challenging the accepted to open a whole new world on the history of the universe as we know it. Roman Engineering asks if Rome's ancient monuments have secret connections to the Sun. 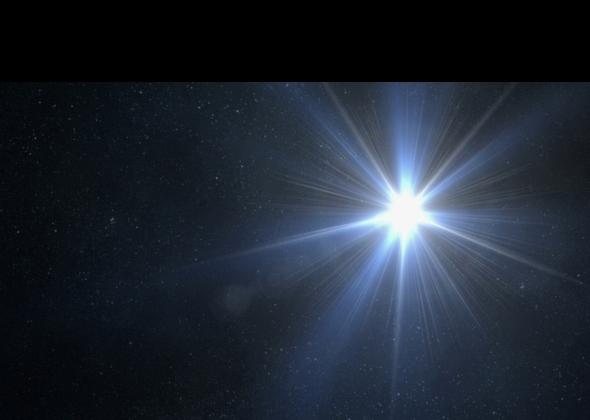 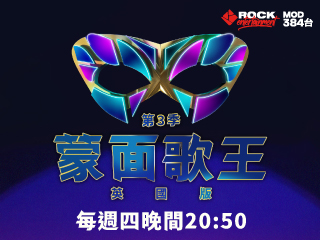