利用鑑識技巧和世界上頂尖的槍械專家，本節目將為您揭露，古時候的子彈、火箭和炸藥的準確度、威力和射程
Using state of the art forensic techniques and the world's leading firearms experts, this groundbreaking show reveals the accuracy, power and range of ancient bullets, rockets and bombs.
從古老的攻城器到地雷和火焰噴射器，許多現代的致命武器都起源於古時候聰明的發明家
From apocalyptic skyscraper siege machines to ancient landmines and flamethrowers, most of today's lethal weapons owe their origins to the inventors of the ancient world.
揭露古代的工程師驚人的創造力，他們為製船技術立下了新標竿，成功創造出某些最大而讓人聞風喪膽的海上艦隊
Uncover the extraordinary ingenuity of the ancient engineers whose innovations would take shipbuilding to new heights and create some of the largest and most fearsome navies of the ancient world.
In the ancient texts of Homer and the walls of Egyptian tombs lie tantalizing clues that are causing historians to re-think just how sophisticated centuries-old societies were. Drawings show that the Egyptians may have unlocked the secret to flight with primitive helicopter designs, and that the Chinese had a “wind car” in the 6th century AD that could transport them over land at up to 30 miles per hour. Even more amazing are 600-year-old designs from Italy for a Batmobile-like “rocket car” that appeared to be fueled by gunpowder.  Mechanical maids that could fetch water for people on their own were created by the inventor Philos in the Third century, a concept we still struggle to perfect today! And discoveries about ancient machines of warfare give a new vision of what truly defined the Egyptian empire. Ancient Discoveries unearths new clues that connect the present with the past in more startling ways than we had ever imagined. 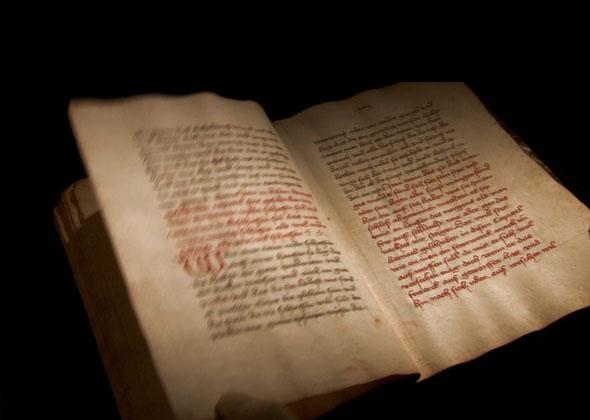 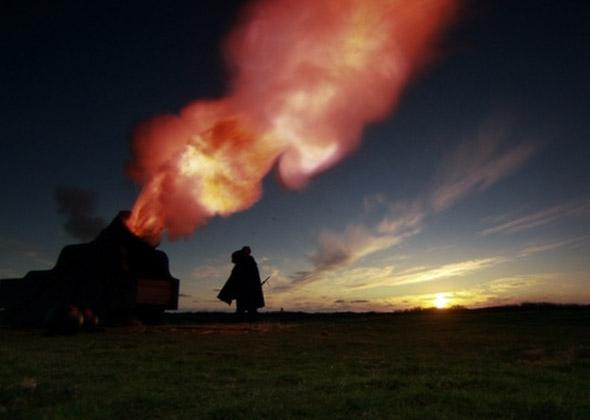